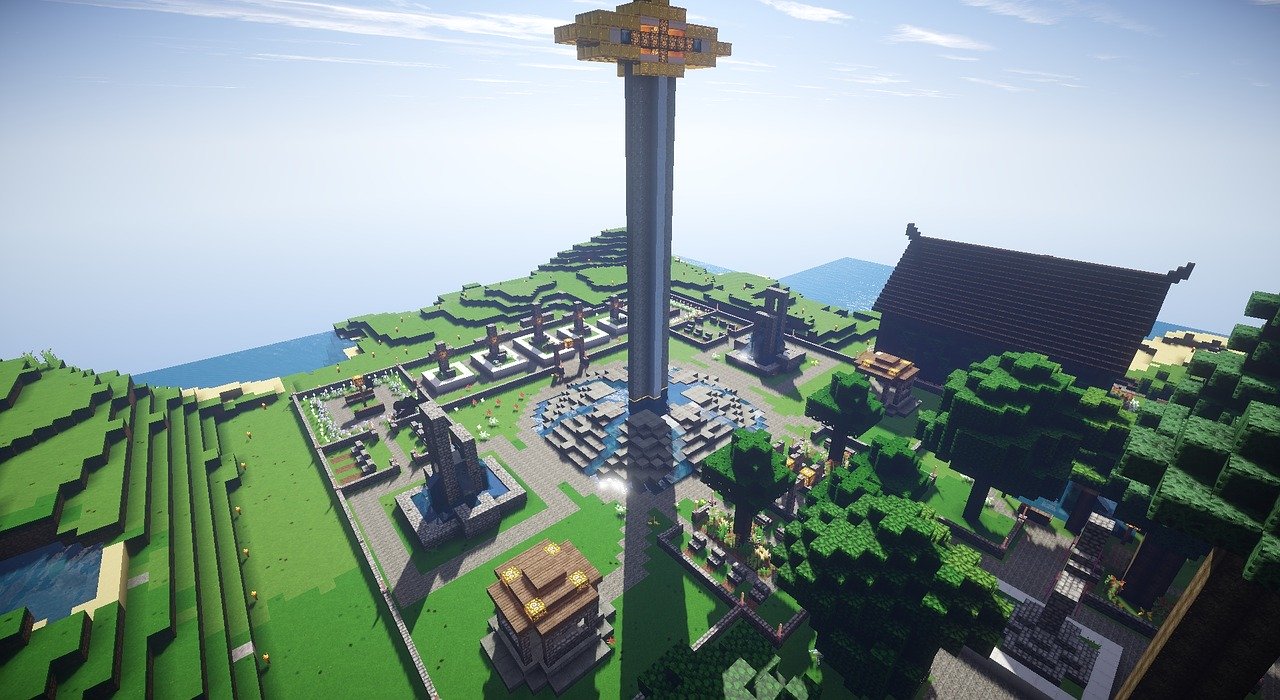 Minecraft Education Edition allows students to use block based coding to modify their Minecraft world.  Each week Lis will post a video tutorial explaining a new idea the kids can do.  They’ll watch the tutorial the day before class and come together to show what neat things they can do with that idea.

During class kiddos can talk via Google Hangouts and create with each other.  Nicholas (our resident Minecraft expert) will be around to advise and build alongside the kids.  Lis will monitor the chat as necessary to help kids work through any disagreements that might come up.

During the week we’ll try to have the world up and accessible so kids can continue to work on their creations.  They can communicate with each other as will as Nicholas and Lis through the Google Classroom.  This option will be removed if we have difficulty with griefing, as the server does not keep logs. But the survival class has had success so far.